We collected the Top 5 German bank accounts in the list below. Most of them have no monthly account fee, except for the Deutsche Bank checking account. However, if you do not need a personal contact in one of their branches, an account with one of the online banks is absolutely sufficient and probably even easier. N26 is the current frontrunner of digital banking and digital payment options, offering Google Pay in Germany and Apple Pay once it is introduced later this year. 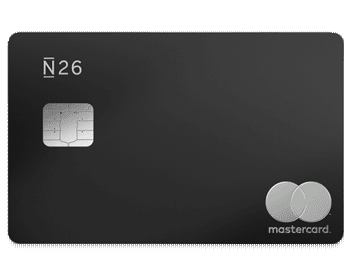 Looking for a German credit card?

Our recommendation for expats and exchange students 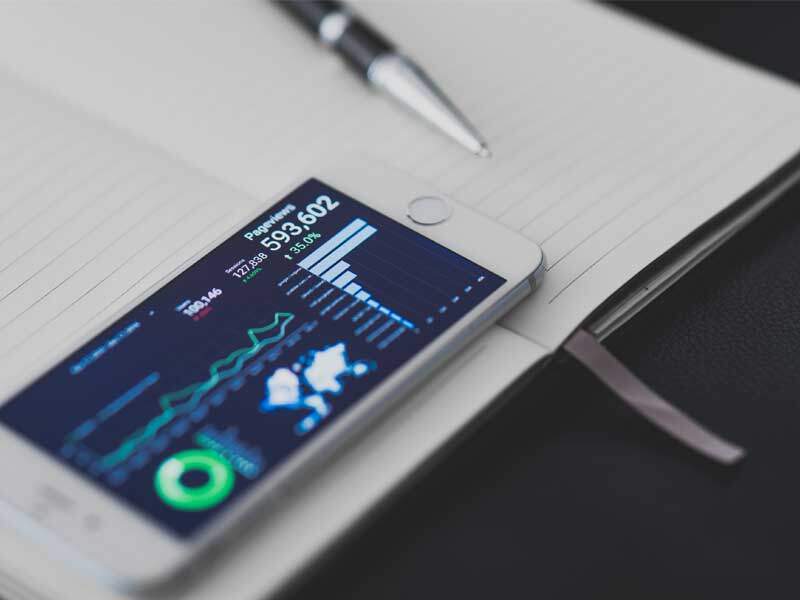 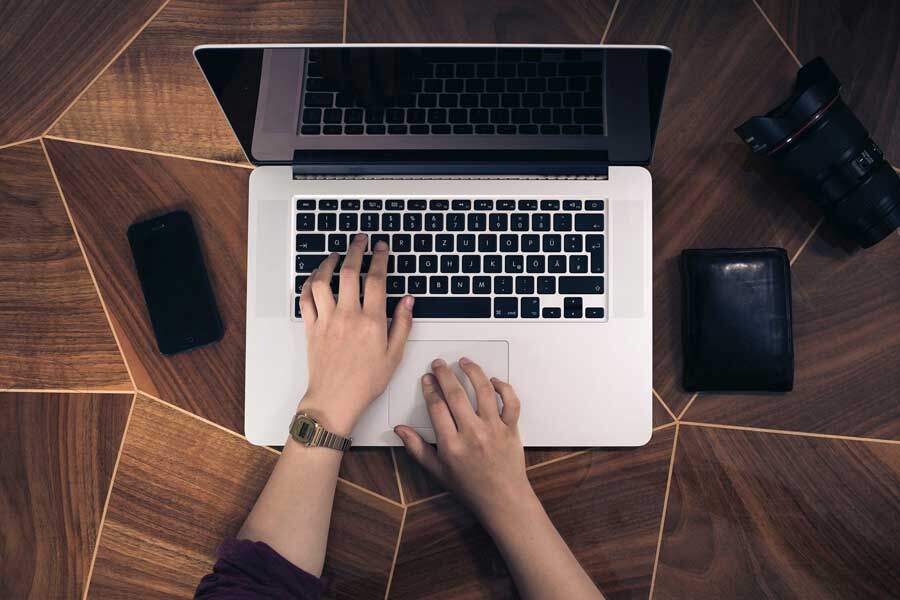 Why should you open an account with a German bank?

It can be challenging to find the right bank for your needs, because Germany has many different banks, which offer different perks and charge different fees.

Which are the most popular banks in Germany?

For checking accounts (payroll accounts), the five most popular German banks in 2016 were:

See all our recommended bank accounts 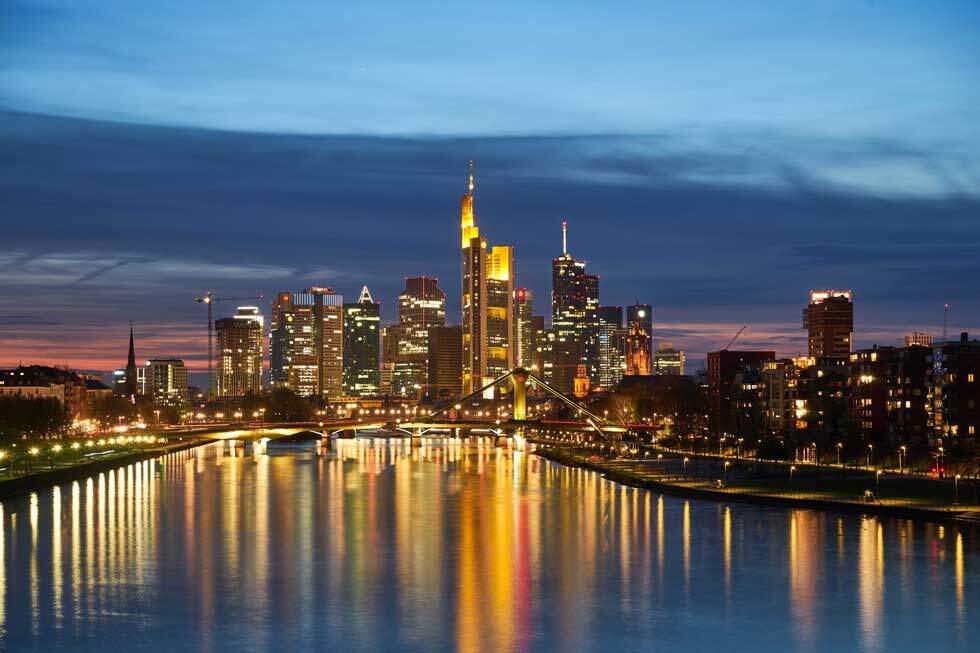 What are possible fees with a German bank?

When choosing your German bank, you should pay attention to the various fees they may charge you. Banks can charge you fees of all sorts, for example a general handling fee, fees for your debit card, and sometimes even fees for receiving money. Most banks do not charge fees anymore, but there are still major differences in account maintenance, overdraft credit, and card fees. On the left hand side you can see an overview of fees you should look out for.

N26 is a newcomer in Germany. As part of the so-called FinTech industry, it aims to digitalise your banking completely. Another selling-point: the online-banking is in English.

N26 is a newcomer in Germany. As part of the so-called FinTech industry, it aims to digitalise your banking completely. Another selling-point: the online-banking is in English.

You can register for the bank account within 5 minutes on your phone – it does not get easier!

You are able to conveniently control everything through your personal app on your smartphone, for example set your daily payment and withdrawal limits. You are also able to instantly block your card through the app, if it’s lost or stolen.

As an added security layer, you can log in using your fingerprint and you can enable push notifications on all account activity. Furthermore, money transfers can be made in-app. 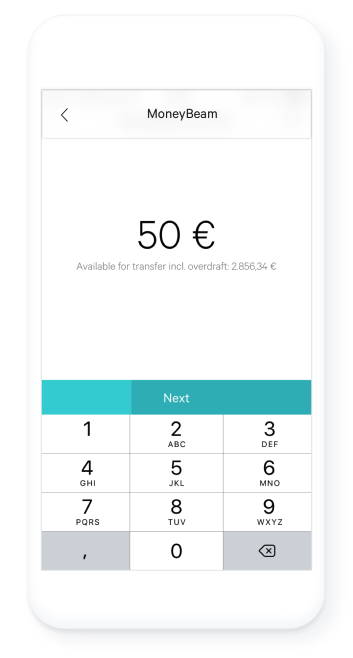 Deutsche Bank is one of the most popular banks in Germany and has a large branch office network in Germany as well as many partner banks worldwide.

Deutsche Bank’s basic Giro account is called AktivKonto and costs €5.90 per month. The same account is free for students at the age of 30 and younger and is then called “Das Junge Konto“.

Advantages of an account with Deutsche Bank are the large network of more than 500 branch offices in Germany and the partner network within Germany (Cash Group), as well as with banks in 60 different countries abroad.

This enables you to withdraw cash without fees at more than 9,000 in Germany, including ATMs from Commerzbank, Postbank, and Hypovereinsbank. Internationally, Deutsche Bank partnered for example with Bank of America (USA) and Barclays (United Kingdom), which is very convenient when travelling, because cash withdrawals are free and there is no currency exchange fee.

Get your German tax refund

Get a free German credit card

How to get a loan in Germany

We use cookies to ensure that we give you the best experience on our website. If you continue to use this site we will assume that you are happy with it.AcceptRead more